WHAT: Yamiche Alcindor, the White House correspondent for PBS NewsHour and a political contributor to NBC News and MSNBC, will be speaking at the 35th annual Heman Sweatt Symposium for Civil Rights, hosted by UT Austin’s Division of Diversity and Community Engagement.

BACKGROUND: Alcindor will discuss her experiences covering the White House and pursuing stories about the intersection of race and politics at this year’s symposium titled “Still Hidden Figures: Black Women in the Workplace.” 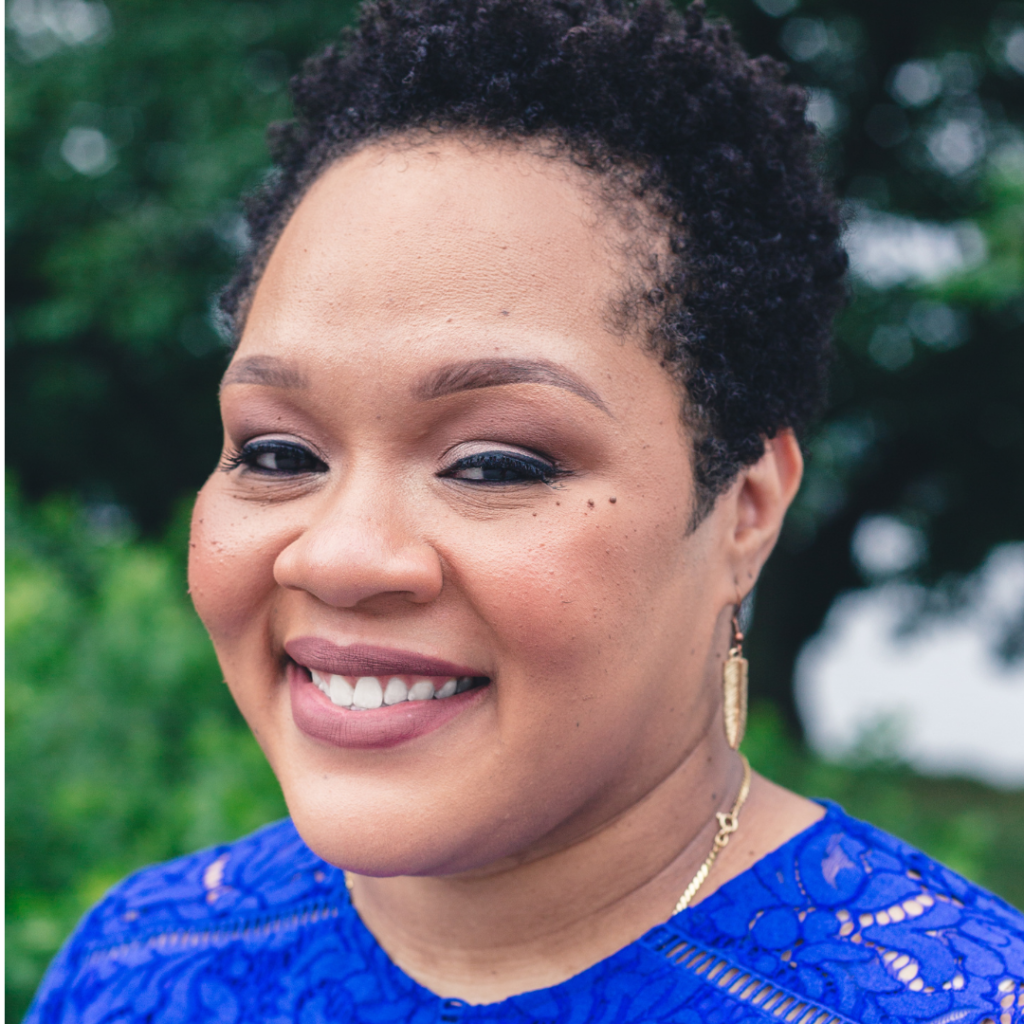 At PBS, Alcindor has directly questioned President Donald Trump a number of times on a range of issues including the disproportionate impact of the coronavirus on Black people and communities of color, the protests following the death of George Floyd, and the consequences of President Trump’s immigration policies.  She has also traveled extensively for her beat—from Belgium for the 2018 North Atlantic Treaty Organization meeting; to Helsinki, Finland as President Trump met with Russian President Vladimir Putin; and to McAllen, Texas to chronicle life on the border of the United States and Mexico, and the impact of President Trump’s family separation policy.

Leonard Moore, vice president for diversity and community engagement, will lead the conversation, which will be followed by a discussion about case studies of Black women at UT Austin. 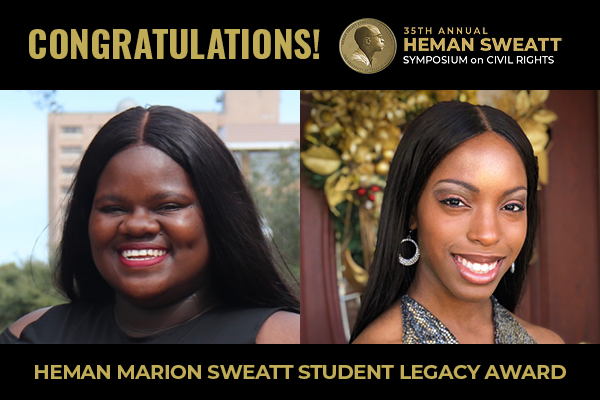 Brianna McBride (pictured on the right) and Jalesha Bass—both seniors in the Moody College of Communication—will we honored with the Student Legacy Award for their contributions to the campus and community. 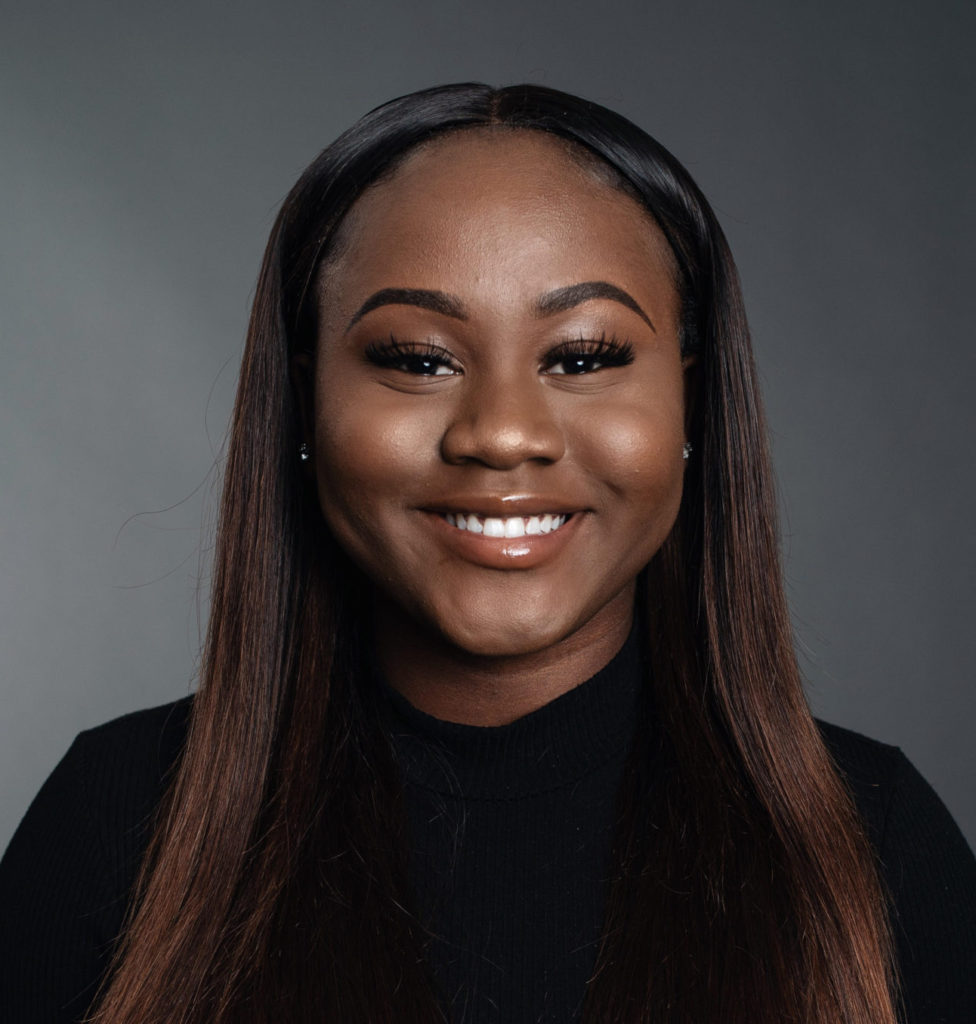 The event will also include a performance by Gloria Akinnibosum, a McCombs School of Business senior at UT Austin and member of the university’s Fearless Leadership Institute.

The event is free and open to the public. Follow the online conversation #SweattSymposium.

More about the Heman Sweatt Symposium for Civil Rights
The annual symposium is named for Heman Sweatt, an African American who was denied admission to the UT Austin School of Law in 1946 on the basis of race. This year marks the 70th anniversary of the landmark Sweatt v. Painter Supreme Court ruling which granted Sweatt admission to The University of Texas School of Law. The Sweatt decision helped pave the way for admission of African Americans into segregated colleges and universities.