On Thursday, June 10, the Office of the President and the Division of Diversity and Community Engagement hosted the annual Community Leadership Awards ceremony, celebrating six outstanding organizations that have been making a big difference in Central Texas. Below are some screenshots and takeaways from this year’s virtual celebration. 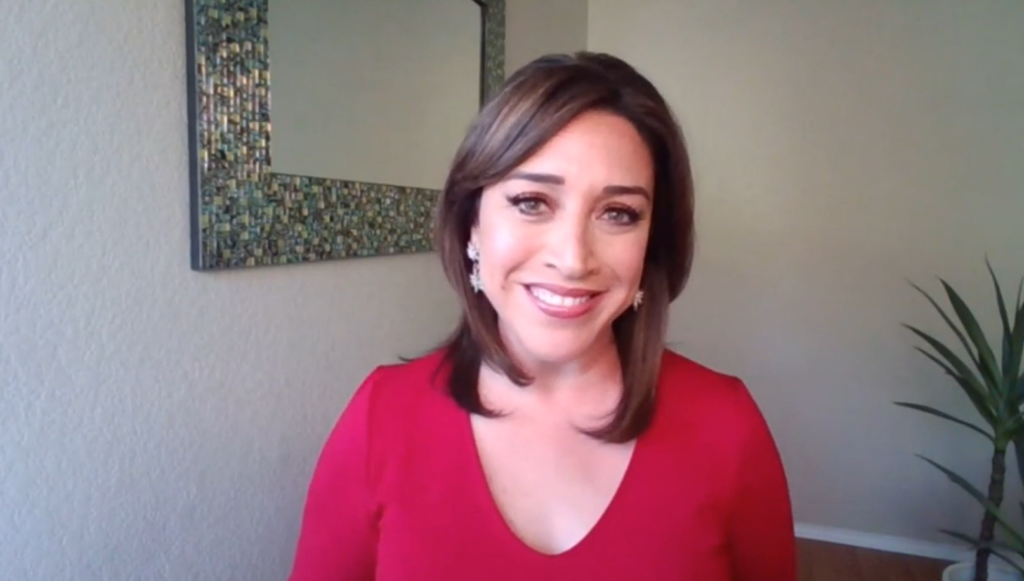 KVUE Anchor Yvonne Nava kicked off the evening as the emcee. The Emmy-winning journalist is a proud UT Austin alumna and a mentor for GenAustin, a nonprofit that provides social-emotional programing focused on building and bolstering girls’ self esteem.

“It is so important to celebrate our successes in a year that has been difficult for so many of us. Many are grateful for the efforts of these six organizations.”—Yvonne Nava, KVUE Daybreak anchor

Nava then passed the mic over to UT Austin leaders Jay Hartzell and Dr. LaToya Smith, who both provided a warm welcome, applauding this year’s awardees for going above and beyond to serve the community during even the darkest times of the pandemic. 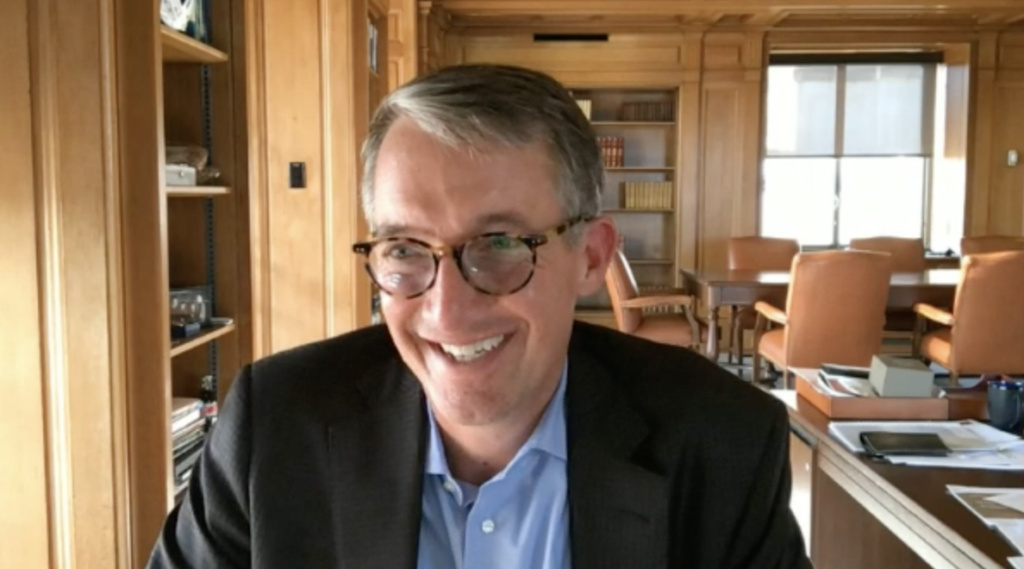 “While the Community Leadership Awards are about celebrating specific organizations and leaders— they are also a reminder of the university’s core mission to benefit society.”—UT President Jay Hartzell 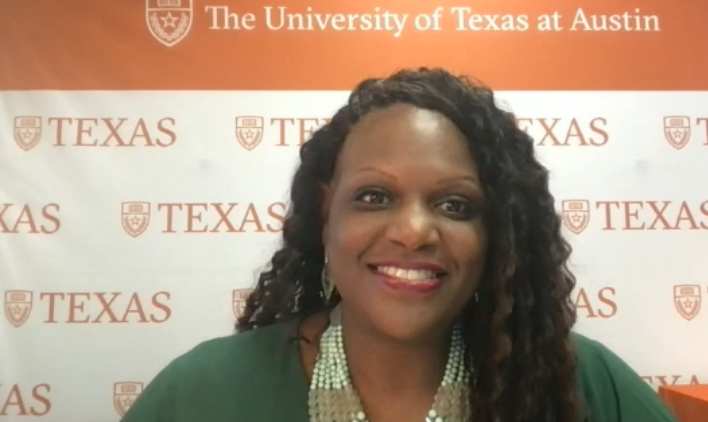 “This year’s honorees are organizations that answered the call for increased needs during the COVID-19 pandemic. These organizations reached out as thousands of households in the Greater Austin area struggled with health issues and inequities, food insecurities, job loss, online school—and most of all the loss of loved ones.”—Dr. LaToya Smith, vice president for diversity and community engagement

The Austin Asian Complete Count Committee (AACCC), now known as the Austin Asian Communities Civic Coalition, was formed to ensure that Asian American Pacific Islanders were accurately counted during the 2020 Census and have AAPI voices heard during the November general election. Asian American Pacific Islanders are the fastest growing population in Central Texas and the least likely to respond to the Census.

“The credit for this goes to the community partners who joined the network we had created. These organizations, with deep roots in their respective Asian communities, helped us to reach our goal.”—Sumit DasGupta, AACCC co-chair

“Thank you so much for recognizing the community service work that hundreds of ACAN volunteers did since its founding in 2017, but particularly in this past year during COVID. As we all know, this past 15 months has presented the greatest challenge in many generations, and its dire impact falls disproportionately on underprivileged population and communities.”—Hugh Li, ACAN president

Austin Voices for Education and Youth

Austin Voices for Education and Youth is an organization that creates community collaboration to strengthen families, support kids and improve schools. Austin Voices has been hosting weekly food drives during the pandemic and during the recent winter storm.

“We look forward to this partnership growing deeper as we support community schools together. From all of us at Austin Voices, thank you for this recognition. As we say in the St. John community, ‘Together we can do more.”—Julie Weeks, director of family resources centers for Austin Voices

The Black Trans Leadership of Austin

The Black Trans Leadership of Austin (BTLA) is a newly established organization that works to create better outcomes for Black trans and gender diverse people in Austin. BTLA created a crisis grant that provides monetary support to folks in the Trans community who may be experiencing housing instability, employment loss and crises caused by the pandemic or other life hardships. Funding for the grant was made possible by the Reimagining Public Safety Grant from The City of Austin.

“Trans people matter; Trans people are worth investing in. We aren’t here to tell you why it’s important to advocate for Black Trans lives, rather we are here to get our needs met and build leadership within our community. Thank you for the opportunity to introduce you to BTLA and our work.”—Tabitha Hamilton, BTLA founder

“The University of Texas and the Division of Diversity and Community Engagement has been a partner in the advancement of the Colony Park community for close to 10 years. We are grateful for the numerous partners and leaders at UT who have advocated for improving the conditions in our community and advocating for equity in the Eastern Crescent.”—Barbara Scott, Colony Park Neighborhood Association president

As an outreach ministry of the Episcopal Diocese of Texas, El Buen Samaritano  is committed to recognizing the dignity of all by ensuring access to healthcare, education and essential needs that lead to healthy, productive and secure lives. During the pandemic, El Buen Samaritano planned and implemented an initiative to facilitate vaccinations to the Latino community. The organization also hosted food drives, PPE distribution, and provided education services to keep the community safe.

“During this last year, while we were transforming as an organization, the pandemic challenged us—like many of you here—to operate in a climate of instability and uncertainty. Yet with your support, and the support of our partners, funders and families, our community allowed us to step up and serve.”—Dr. Rosamaria Murillo, El Buen Samaritano chief executive officer

More about the Community Leadership Awards

Established in 2007, the Community Leadership Awards is hosted every year by the DDCE and the Office of the President to honor organizations and individuals for their service to the greater Austin area. The award recognizes exceptional leadership and commitment to university-community partnerships that seek to bring access and equity to underserved populations.