Observed throughout the United States since the 1980s, Women’s History Month is a time to honor the immeasurable impact women have made on society. During this time of reflection, we encourage you to peruse this listing of stories, books and museum collections to learn about the women leaders and pioneers who have shaped history and changed the world for the better.

Five Women Artists from the Blanton
Visit the Blanton Museum of Art’s website to read about five artworks made by women in five different centuries. These artists demonstrate diverse creative practices, ranging from traditional printmaking techniques, to ritualistic performance and photography, to contemporary portraiture. Drawn from the Blanton Museum’s works on paper collection, each artwork serves as one strand in a vast, woven landscape of women’s histories.

12 Texas Women Making History
Read about some important figures in UT history who set out to fulfill the university’s mission: What Starts Here Changes the World. This listing spotlights past and present women leaders in politics, business, STEM and more—from iconic political leaders Barbara Jordan and Kay Bailey Hutchison to groundbreaking scientists and engineers Donna Nelson and Karen Nyberg.

A Tribute to Mama Duren’s Legacy
Almetris Marsh Duren (Mama Duren), a beloved housemother and advisor during the university’s early years of integration, will be brought into the spotlight in an upcoming documentary titled “Still Overcoming.” Created by her nephew Vidal Marsh, the film includes commentary by UT Precursors—the first African American students to enroll at UT, and by staff within the Division of Diversity and Community Engagement. The film is scheduled to premiere in summer 2022.

UT’s First Female Graduate
When the university opened its doors in 1883, 58 of its 221 students — 26 percent — were women. One of those 58, an outstanding student named Jessie Andrews, was the first female to attend and graduate from UT. Visit the UT News site to read more about her achievements in higher education, teaching and writing.

Women in UT Geology
From independent oil finders to pioneering micropaleontologists to academic leaders, UT women have been making history since the very beginning. Read more in this story published by Texas Geosciences.

Fight Like a Girl
Visit the College of Liberal Arts’ Life & Letters website to read “Fight Like a Girl,” a story about the Austin Women Activists Oral History Project led by Associate Professor of History Laurie Green. In partnership with the Briscoe Center for American History, the project features interviews conducted by students with women who participated in campus and community activism during the 1960s and 1970s.

Decolonial Feminists Unite
Feminism scholar and author Alicia Gaspar De Alba pens an essay on the late UT Austin Spanish professor Dorothy Schons, who did groundbreaking research on Sor Juana Inés de la Cruz, a 17th-century Mexican nun and scholar. The piece, published in PORTAL magazine, shines a light on how, centuries apart, each woman struggled to have her work and her voice recognized. 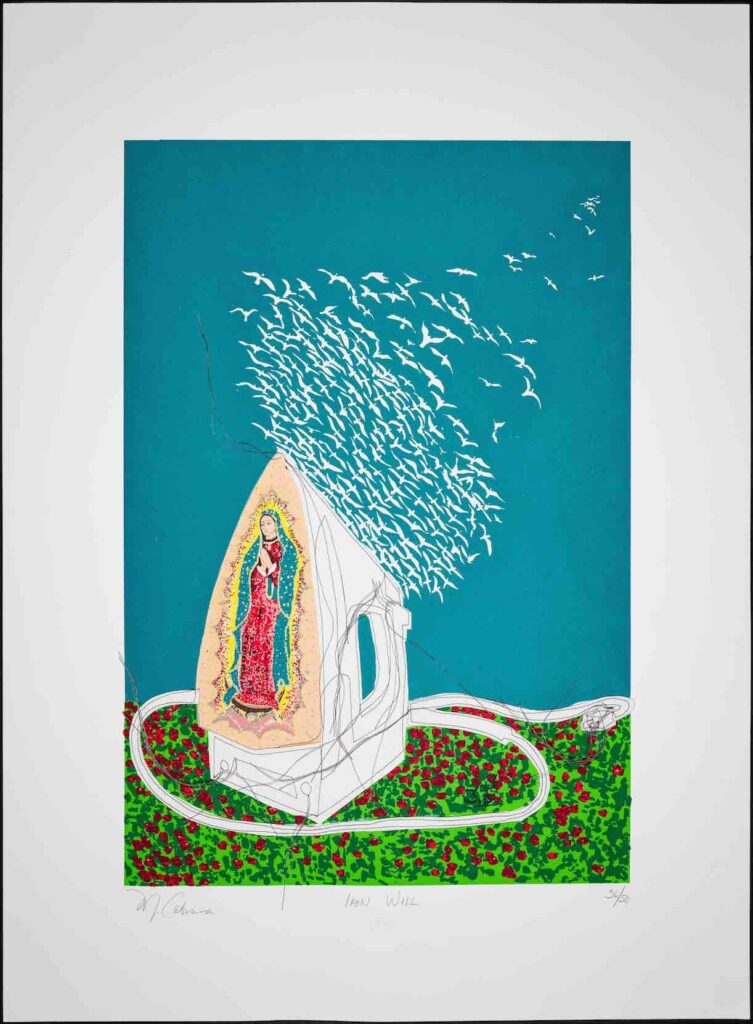 ‘Trophy Grrrls’
Pictured above is a piece from an upcoming Benson Latin American Collection exhibition titled “Trophy Grrrls: Selections from the Ricardo and Harriett Romo Collection of Mexican American Art.” Pieces within the collection speak to a myriad of issues related to gender and womanhood such as motherhood and virginity, woman warriors, sexuality and gender expression. Visit the LLILAS website for details about the exhibit, which is slated for March 2022. 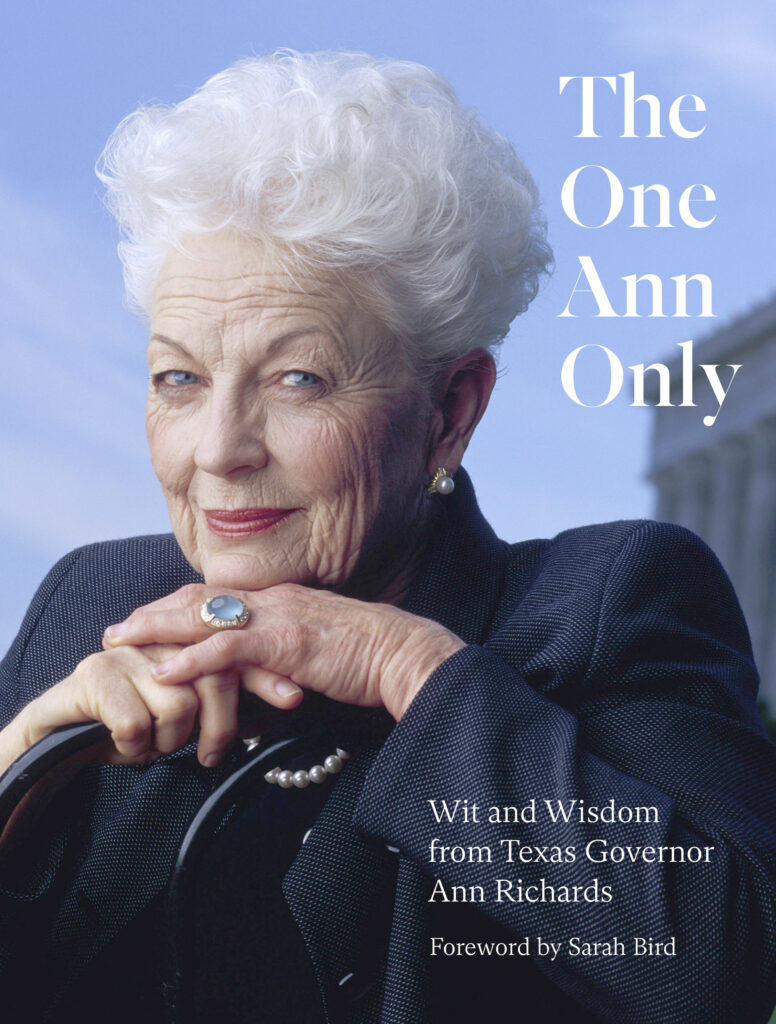 ‘The One Ann Only’
Novelist Sarah Bird presents famous witticisms from Ann Richards, the 45th governor of Texas, in her forthcoming book “The One Ann Only” (April, 2022). The collection of classic and clever one-liners also features striking images throughout Richards’ life and political career by Texas photographers. 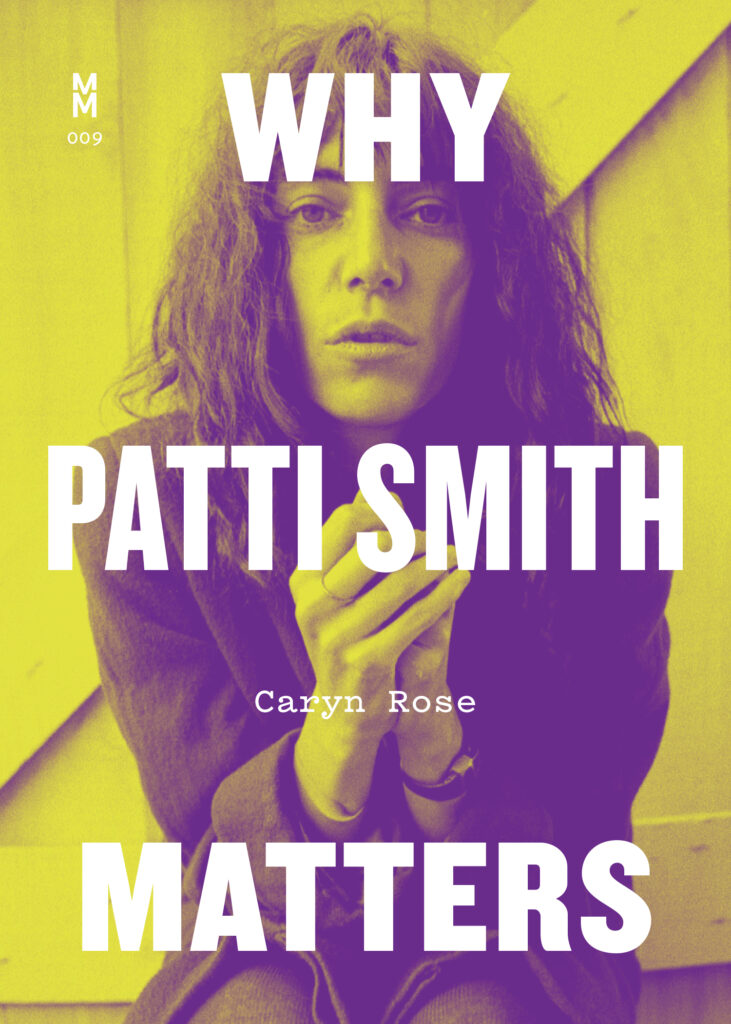 ‘Why Patti Smith Matters’
The first book about the iconic artist written by a woman, “Why Patti Smith Matters” delves into the influence and artistry of an iconic artist known as “punk poet laureate.” Authored by music journalist Caryn Rose, the forthcoming book (April, 2022) contextualizes Rose Smith’s creative work, her influence, and her impact on rock and roll, visual art, and the written word. 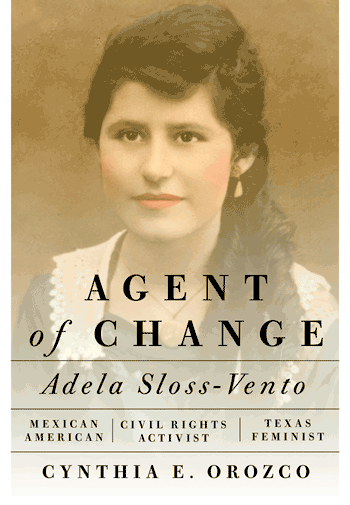 ‘Agent of Change’
Cynthia E. Orozco, a humanities and history professor at Eastern New Mexico University-Ruidoso, presents the first comprehensive biography of Adela Sloss-Vento in her new book “Agent of Change” (January, 2022). Sloss-Vento was a civil rights activist and feminist whose grassroots organizing in Texas made her an influential voice in the fight for equal rights for Mexican Americans.

Not Even Past
The Department of History’s Not Even Past website offers a wealth of learning and teaching materials covering a range of topics—from women’s suffrage to contraception rights to important figures in women’s history. 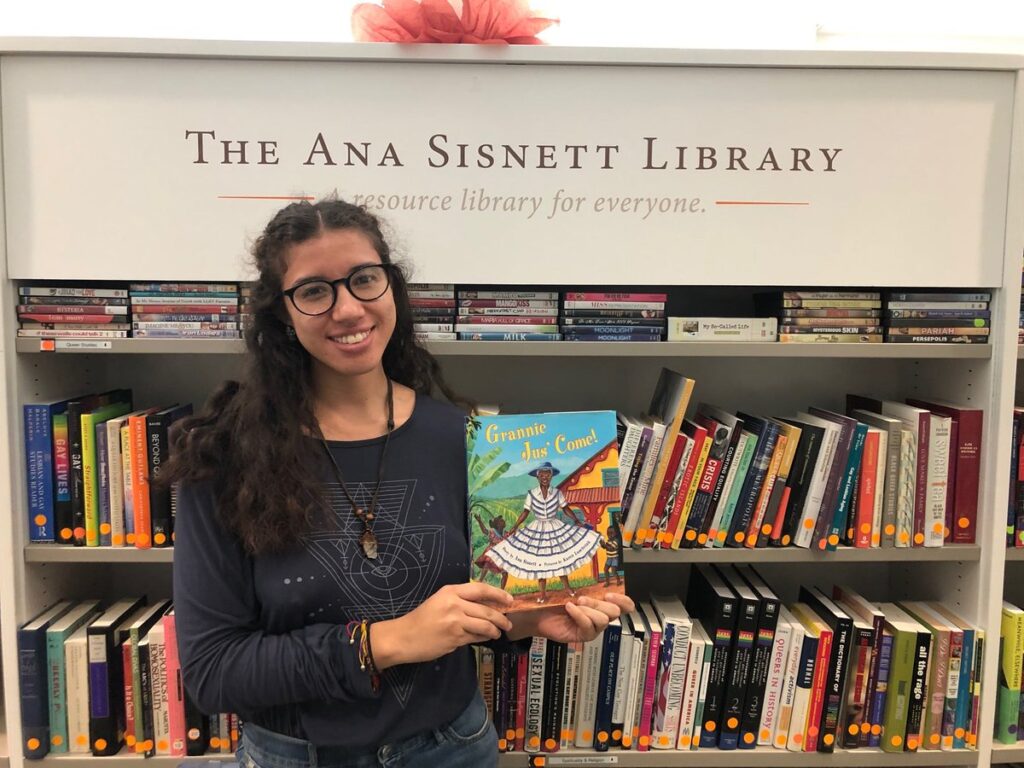 Anna Sisnett Library
Housed within the Gender & Sexuality Center (SAC 2.112), the Ana Sisnett Library features an array of reading materials—genre fiction, nonfiction, magazines, etc.—that honor and celebrate women and the LGBTQ+ community. Ana Sisnett was a celebrated author, educator, artist and activist. The library honors her contributions to the community through her many works including her role in the growth of queer people of color group allgo and digital-divide bridge Austin Free-Net.