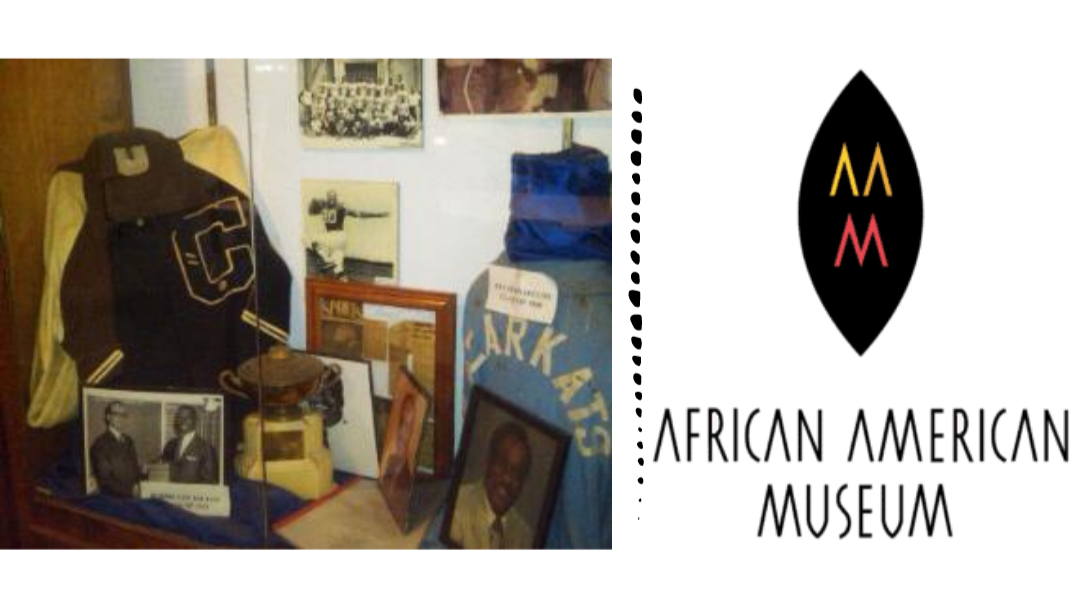 The Prairie View Interscholastic League (PVIL) exhibit is now open at the African American Museum of Dallas, showcasing memorabilia and the rich legacy of the League, its athletes, and coaches. It will run from now until February 15, 2022.

“An exhibition of the players, teams and the impact and dominance of black high school sports in Texas when racial segregation forced African Americans to create their own interscholastic sports league.” (African American Museum of Dallas)

Check out the video below to learn more about the exhibit and hear from Coach Robert Brown, Chairman of the PVIL Coaches Association Board of Directors.