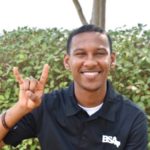 Kendrick Henson is an adventurer who does not shy away from any challenge. His extensive travel experience to places such as Paris, Amsterdam, Beijing, Shanghai, and Jamaica has led to him being able to shift through different environments with ease. Kendrick is a Sociology and Government double major who plans to minor in Spanish, but that isn’t all that he is interested in. He has also played trombone in various bands such as jazz ensembles and wind symphonies. Kendrick also devotes his time to better his communities which can be shown as the Community Engagement Chair for Black Student Alliance, FIG Mentor for Undergraduate Students, and status as a brother of Omega Delta Phi Fraternity Inc., a service social fraternity which is dedicated to the needs and concerns of the community. In his free time Kendrick loves to camp, hike, and run, which speaks to the adventurer in him. Being from a low socioeconomic community in East Dallas, Kendrick plans to give a voice to children whose voices aren’t heard. By being an advocate for social reform and basic human rights, Kendrick plans to change the world by reforming education and healthcare on an international level. 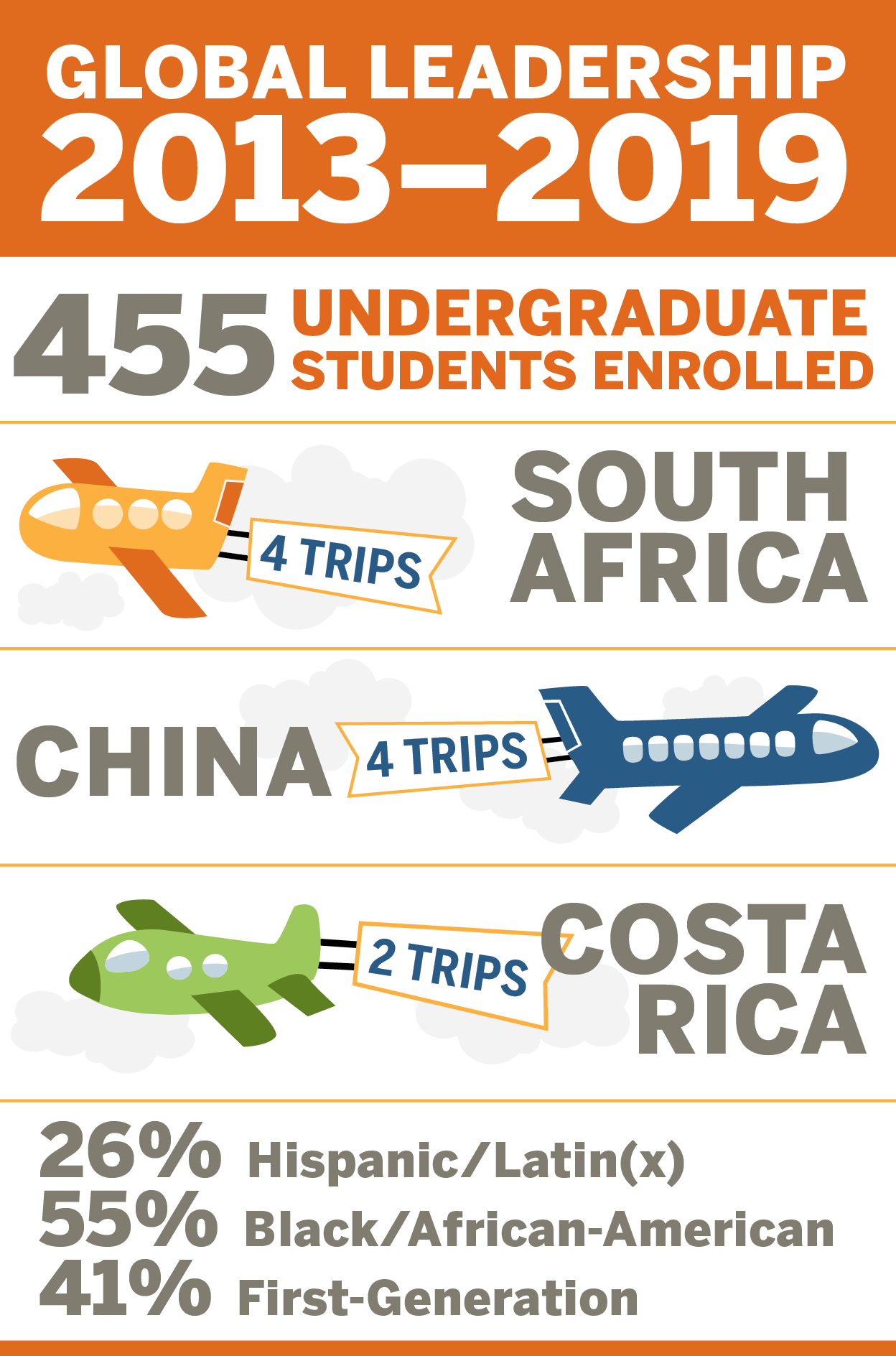