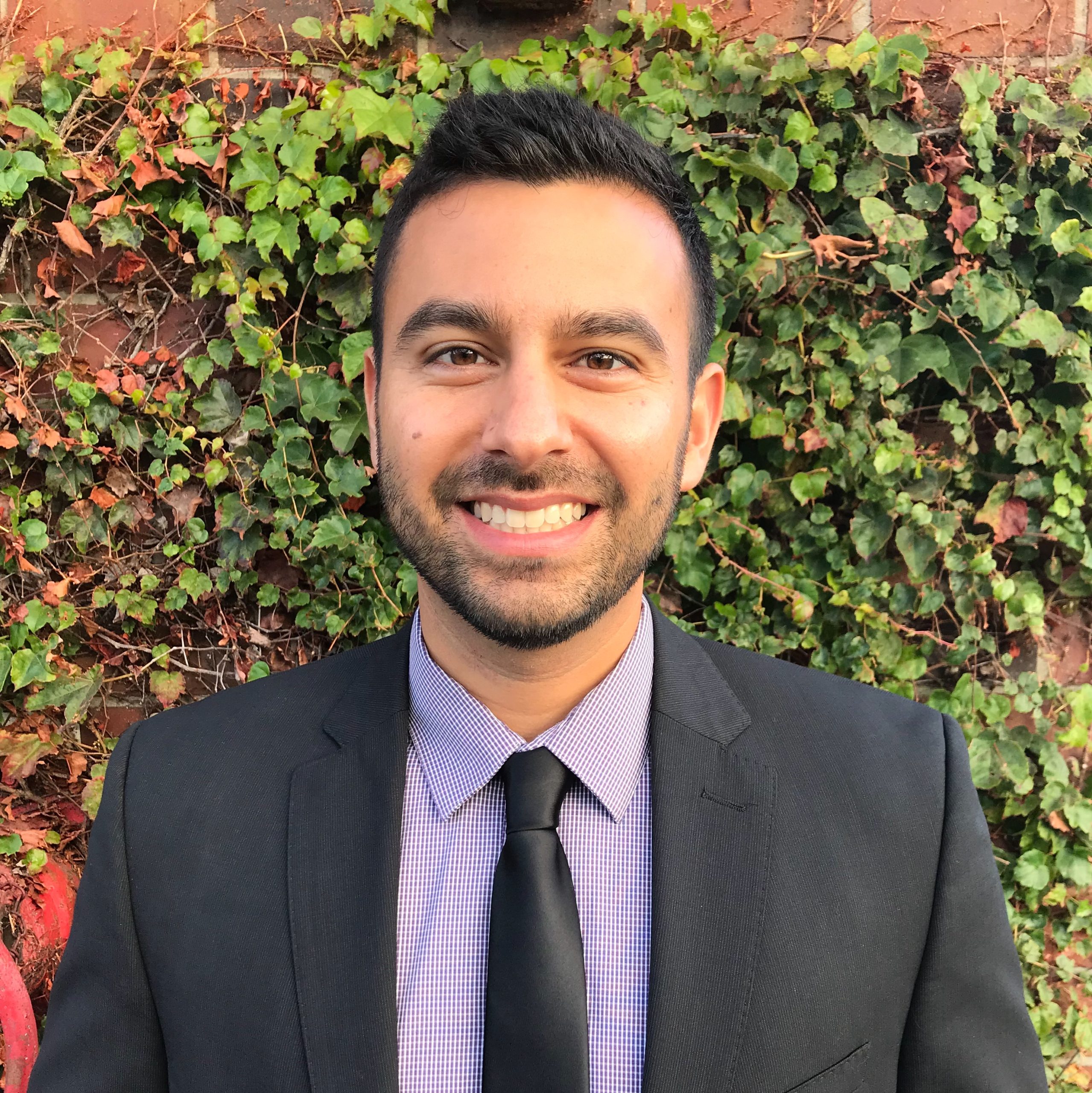 From the Division of Diversity and Community Engagement Press Release:

The Project MALES Research Institute has released a new research brief examining how Latino male youth workers perceive the intersectional politics of role modeling. The brief, authored by Michael V. Singh, professor of Chicano/a studies at the University of California, Davis, offers insight into the framework of Latino male mentorship programs in colleges, schools and youth programs across the country.

As part of the case study, Singh examined the perspectives of two male youth workers who are positioned as positive male role models for struggling Latino boys in a Latino male mentorship program.

“The perspectives of the two Latino male youth workers highlighted in this research (a) raise important questions surrounding the neoliberal logics commonly undergirding mentor/role model intervention strategies and (b) speak to the intersectional politics of role modeling in the neoliberal era,” Singh stated in the brief.

According to Singh’s findings, both respondents pushed back against common themes and responsibilities associated with the Latino male mentor role, which included “positive” masculine qualities that students should embody; the no-excuses “bootstraps” mentality; and role models positioned as “fixers,” resulting in students believing they themselves are the problems.

“For educational stakeholders, this research highlights the perspective of critical youth workers who challenge the ways they are positioned as fixers of problematic boys, and how this deficit-orientation to mentoring intersects with race, gender and sexuality,” Singh noted. “There must be an effort to shift the focus away from the character of boys, and instead focus on structures and the political economy of race and schooling.”

The brief is authored by Michael V. Singh, an assistant professor in the Department of Chicano/a Studies at the University of California, Davis.

Read our past research briefs.